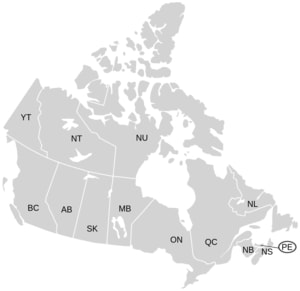 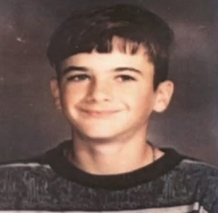 File Number: 104200147
The Government of the Province of Nova Scotia is offering a reward in the amount of up to $150,000 for information leading to the arrest and conviction of whoever is responsible for the homicide of Kevin Wesley Martin.
On May 19, 1994, Kevin Wesley Martin was reported missing from his residence in Stellarton, Nova Scotia. A missing person investigation was conducted by the Stellarton Police Service, however, he was never found.
On November 13, 2000, commercial loggers working in the Burnside area of Colchester County discovered Kevin's remains buried in a shallow grave. Physical evidence found at the scene established that his death was a homicide.
Police believe there are people who have information that could result in an arrest and possible charges. Anyone with information regarding the person(s) responsible for the homicide of Kevin Martin should call the Rewards for Major Unsolved Crimes Program at 1-888-710-9090.
The reward is payable in Canadian funds and will be apportioned as deemed just by the Minister of Justice for the Province of Nova Scotia. Employees of law enforcement and correctional agencies are not eligible to collect this reward.

Any update on this case, please contact us at fileupdate@unsolvedcasefiles.ca (File # 104200147).