Bernie and Elva Carson were asleep on Oct. 26, 2007 when their dog started barking and Bernie got up to investigate. He was shot and killed by someone who had forced open the front door of his house and the killer has still not been caught. Photo by RCMP.

RCMP continue to look for answers in the murder of 61-year-old Bernard "Bernie" Carlson, which took place just over a decade ago, when he was shot in his own home by an unknown intruder in the middle of the night.

The RCMP's historical case unit says Carlson's murder, which took place in Eastwood area of Thompson around 1 a.m. on Oct. 26, 2007, has haunted investigators. 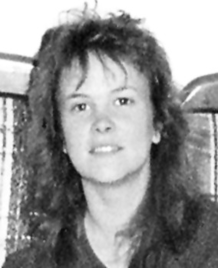 On the evening of March 19, 2006, Brenda MEYERS was closing Madison's Cafe which was located at 3802 Brentwood Road NW.

On the snowy evening of Sunday, March 19th, Meyer's was working the late shift at Madison's. She was closing up the restaurant, as she had done countless times before, but it would not be a normal night for Brenda Meyers. It would never be known as a normal night for anyone who knew her, ever again. 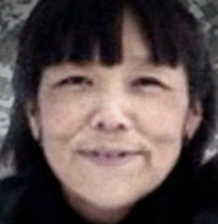 Tracy Kalluk's voice shakes when asked what she misses most about her mother, Tabitha Kalluk, who was found dead in her home with battery acid and gas-line antifreeze in her blood on Christmas Day 2002 in Resolute Bay, Nunavut.

RCMP started a murder investigation into the death of the 38-year-old Inuk mother of six, but it didn't garner enough evidence to prove as a homicide, even with the autopsy finding battery acid and antifreeze in her blood.Tracy Kalluk, who is Tabitha's eldest daughter, said she doesn't know what happened to her mother, but she believes police tried to be diligent in their handling of the case.